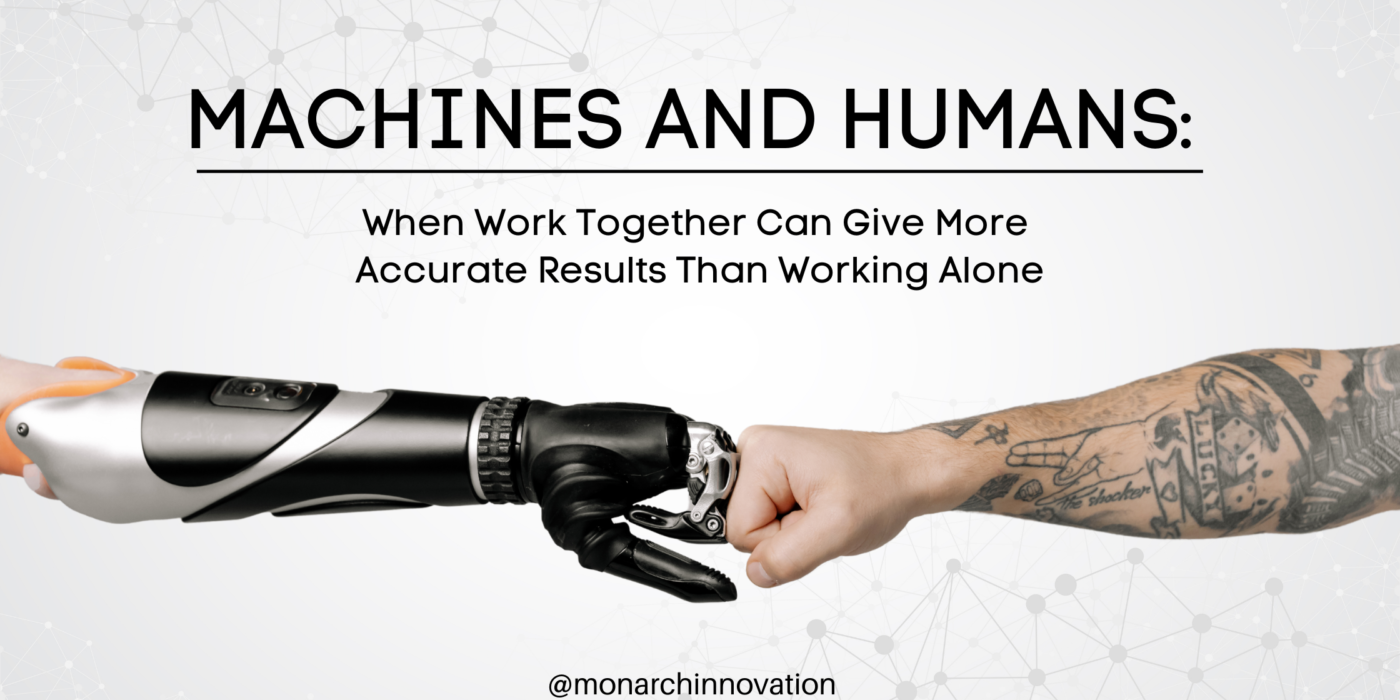 On an average , group of humans , regardless of how large the group is did better than a human alone , but was less accurate than the algorithm alone. As humans tech machines they’ll continue to help us in numerous ways , including things like enhancing the strength of humans or extending physical capabilities and help improving interaction with employees and customers , while working together they are able to interact and communicate in a more effective way.

For an example while a person is sitting in front of camera for whole day who has to keep check of any suspicious activity he may get tired and it may result In some errors , while this is the case for human , the machine on the other hand do not get bored or tired or distracted , however the algorithm tasked to recognize face could make mistakes , as the research done by Riccardo poli has found , humans can do the job of recognizing much better.

There are two types of Ai system that could identify faces in a crowded scene.

This is the system which recognizes part of images of the faces and compares those faces with an image of the person that is sought, when it identify a match , it also makes sure how accurate the match is.

It uses sensor’s on an individual’s scalp , looking for a neural activity related to how much confidence a certain person is , in the process of decision making.

In the experiment the Riccardo poli conducted on 10 humans showing them picture of 288 pictures of crowded indoor environment for 300 milliseconds ( as long as it takes an eye to blink) and after that , each person was asked to decide if or if not a particular person’s face was in it , on an average they were correctly able to discriminate , correctly identifying 72% of the images while AI system was able to recognize 84% of the images.

Firstly one has to understand how human can most effectively augment machines and how machine can enhance what humans do best and design a process according to relationship they have and researching different fields to put the power of collaborative work.

Humans needs to perform three crucial tasks , when they are assisting machine , they must train machine how to do the tasks , especially when results are controversial , preventing machines from harming humans, and sustain the responsible use of the machine.

AI systems must be taught how to interact with humans to develop the right personality , confident , careful and not bossy , like recently Amazon’s alexa is trying to sympathize more with the customers and also there is a section included where it explain the topics of delicacy with calmness like menopause and how women deal with it.

Humans are less accurate than AI but the brain computer interfaces observed that the people who are more confident about their choices have better accuracy and are usually influences the group decisions more than the automated system and when there is no agreement between humans and AI  it is ethically simpler to let humans decide.

An array of experts or otherwise called as safety engineers focus on anticipating and try to prevent any harm than can be caused by AI towards a human, the developers of industrial robot alongside people need to pay attention to recognize a human nearby and don’t endanger them.

Why humans and machines work together better

It wasn’t a long ago when robots and AI were considered major threat at a workplace , and also news like they will take over the human jobs , leading to widespread unemployment.

Human perform better in complex unpredictable environment , which is why we’re better at work that involves social interaction, creativity and navigating physical world , while on the other hand machine outperform human when faced with narrowly defined challenges than can be solved through precise repetition or rapid computation, as they don’t get bored or tired and deliver with speed and accuracy.

The collaborative approach has the potential for new , previously unimagined benefits , it allows AI system to serve as an agent for change across organisation. Machine learning algorithm is cost effective to classify different texts helping the humans to be more accurate in calculating and analysing tasks tirelessly and round the clock.

When machines and humans work together they can succeed in the areas like medicine , by helping in the diagnosis through image recognition, accounts payable by processing thousands of invoice in shorter amount of time and reducing potential errors on transcriptions and many more things like that producing results that exceed what either can achieve alone , corollary to this is that AI system rely on human for input just as human workers rely on intelligent automation. Machine and algorithm do not need to replace humans , they just have to work together to find out the best possible outcome.

What makes Monarch Innovation different from other AR and VR companies? 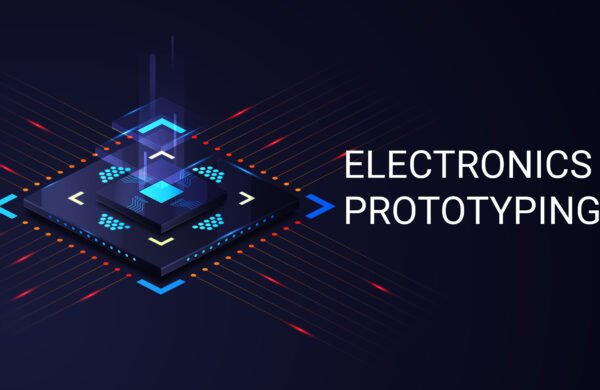 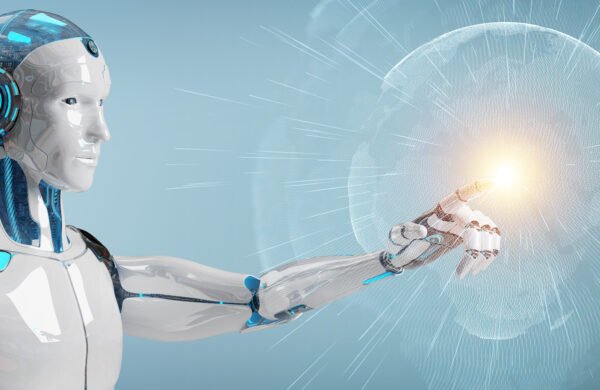 Types of Robots in the Digital World